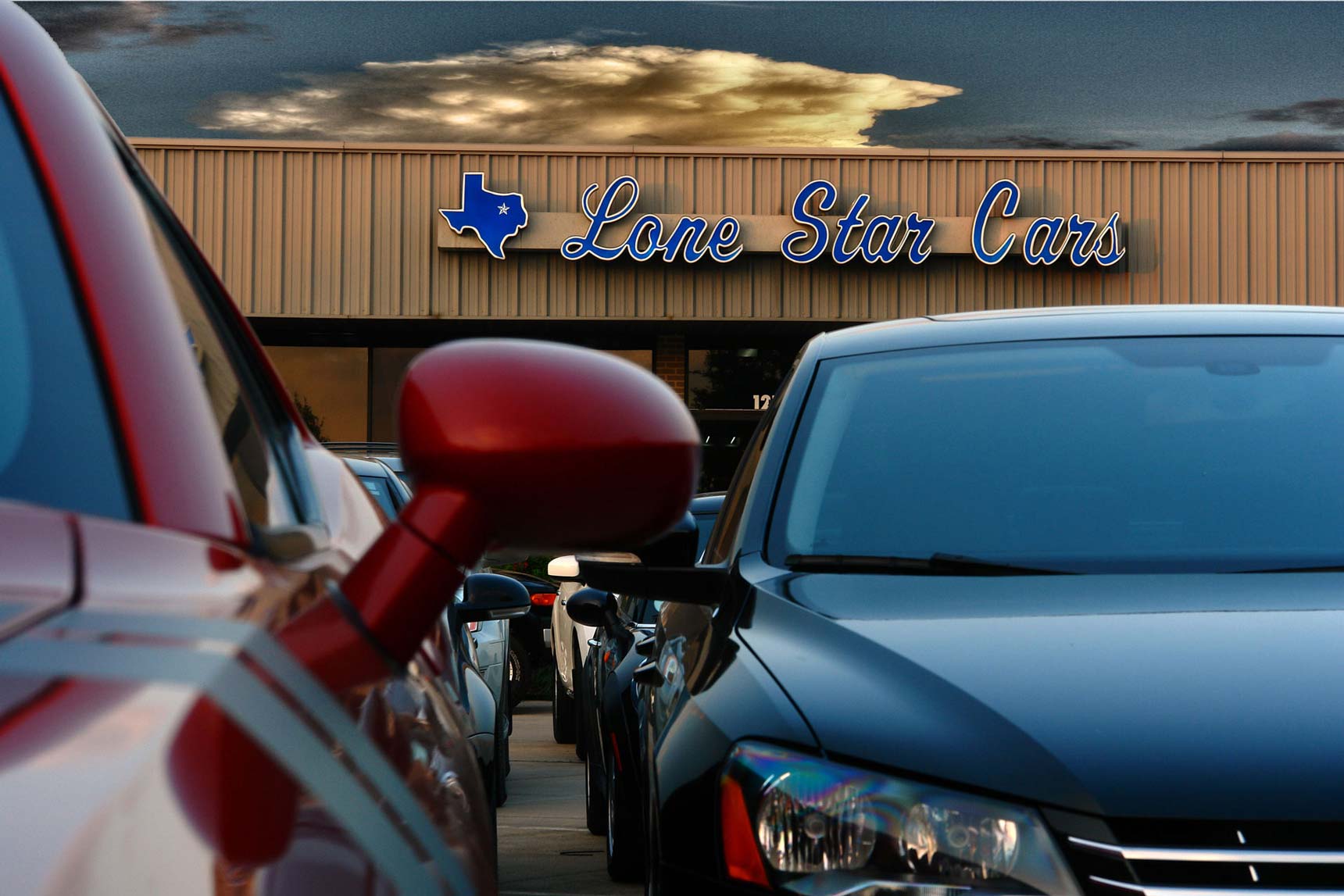 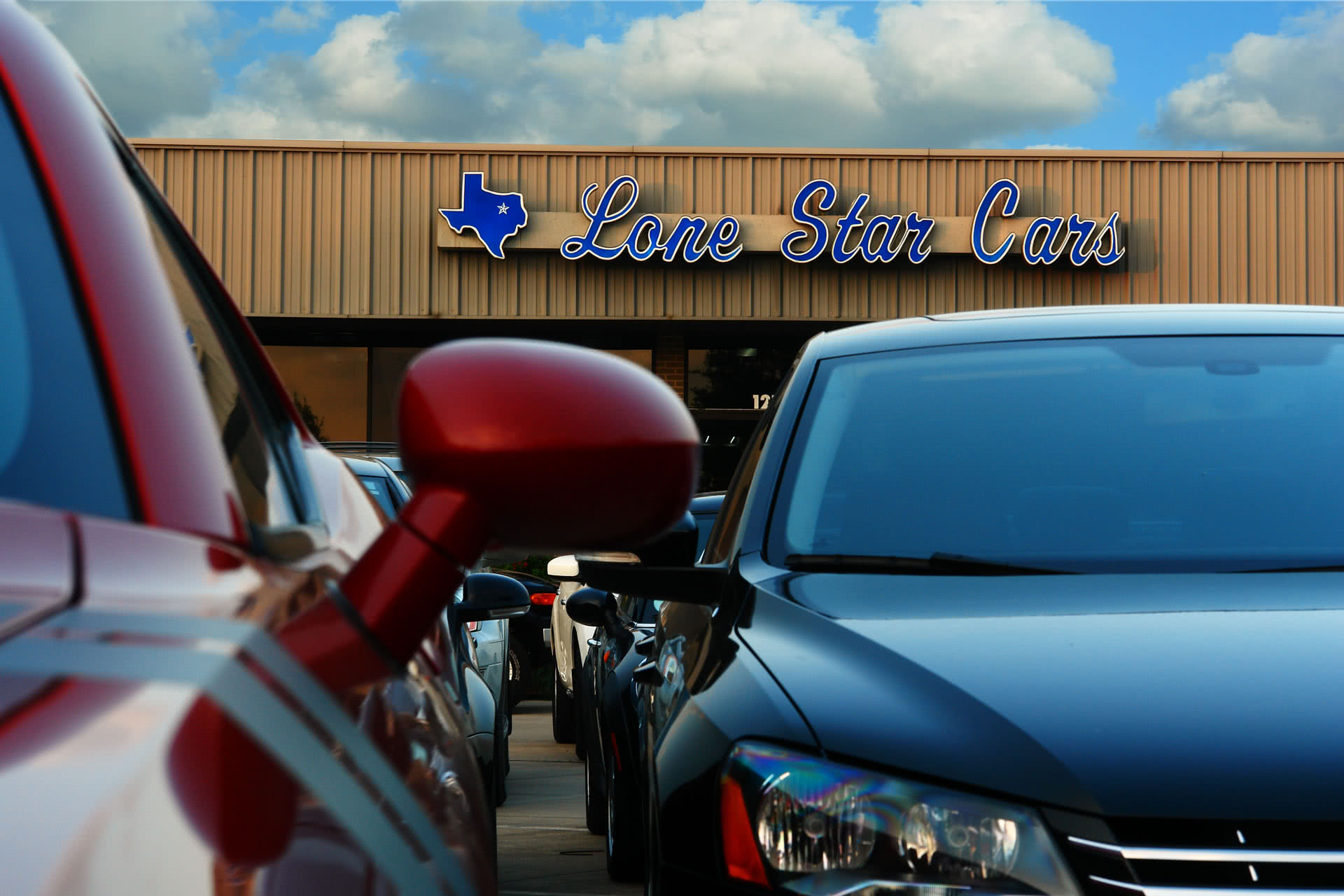 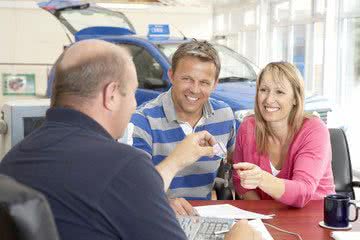 We are dedicated to making the entire financing process as easy and hassle free as possible. 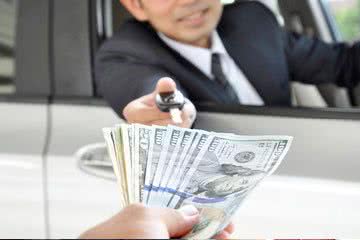 We will pay you a fair-market price for your car even if you don't buy a vehicle from us.

We have multiple warranty options to offer added protection against unexpected repair bills.

Since the early 1980s, we’ve been buying and selling high quality used luxury cars across the United States and, in some cases, the world. Our buying strategy enables us to have the best used car prices possible. Recently we have been expanding our inventory to include used cargo vans for sale as well!

In 2000, we began selling on eBay Motors and have been going strong ever since. We have sold thousands of used luxury cars on eBay to date. Our feedback rating of over 1400 has allowed us to become an “eBay Power Seller” and a recipient of eBay’s “Top Seller Award” year after year.

[ SERVICE IS OUR FOCUS ]

At Lone Star Cars, your satisfaction is important to us. We’re here to help you find the vehicle that matches your lifestyle and budget. We offer quality used vehicles that will bring you years of comfort and dependability.

We work closely with numerous national and local lenders to get you the best used car loan rates available. Working with our lenders allows us to get you approved for the used car you want with payments that you can afford.

Our used car dealership ships more cars across the country than any other dealer in our area. We make it our mission to make sure that every customer is satisfied with their car-buying experience from start to finish.